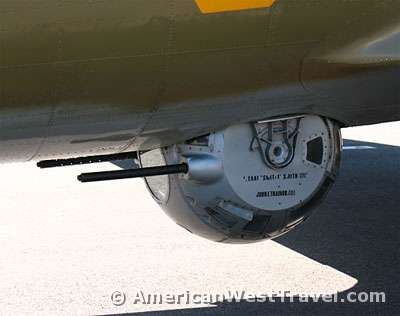 The American bomber crews were at greater risk than their British counterparts. Britain’s Royal Air Force (RAF) chose to conduct their large-scale raids generally at night, for the most part wantonly bombing the German cities without distinction between civilian and military targets. America’s 8th Air Force (which operated out of England, and later the 15th Air Force out of Italy) preferred to practice “precision daylight bombing” with the goal of accurately attacking German military and industrial targets. This exposed American fleets to the full wrath of the German Luftwaffe. During the height of the Luftwaffe’s power in 1943, only about one in four bomber airmen were completing their requisite tour of duty (usually 25 or more missions). [3] The others were injured, dead, or prisoners-of-war. Each plane that went down over Germany meant the loss of ten men. 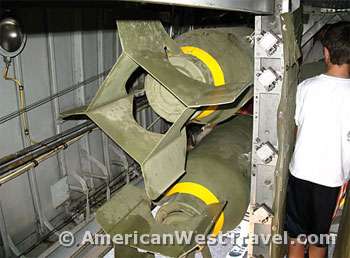 [Photo, above left] A B-17 Ball Turret. It took an airman very small in physical stature and very large in courage to man the bull turret guns. The turret was entered from the fuselage through a tiny opening. The ball was then cranked down away from the fuselage so it could rotate 360 degrees. The ball turret gunner could then rotate the turret to attack fighters coming in from any direction below the B-17. He was positioned on his knees in the ball and had no room at all to move around. Photo, right: The bomb bay separated the fore and aft sections of the plane. A very narrow catwalk offered back and forth access.

While the bombers bristled with machine guns – the B-17G had 13 guns, and the B-24J had 10 – they could not sufficiently defend themselves against the German fighters (mainly the Focke-Wulf-190 and Messerschmitt-109). [4] Their losses began to diminish in 1943-4 with the arrival of the long range P-51 Mustangs which could escort the bombers to their targets and wreaked havoc with the German fighters. Yet by the end of the war, of 12,732 B-17s built, 4,735 were destroyed in combat. [5] 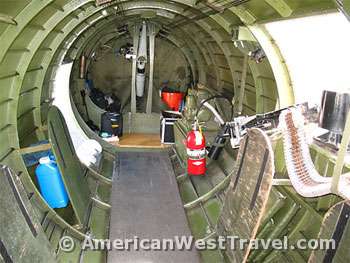 If a bomber was fatally hit in flight, the chances of the entire crew bailing out weren’t that great especially if they had to get out in a hurry. They had to move through the cramped spaces in bulky gear to the nearest opening such as the bomb bay (assuming it was open) or perhaps the waist gunners’ large windows. A seriously wounded plane might not be able to hold smooth, level flight. The torque of a diving plane would make movement in the plane very difficult.

[Photo, left] The rear section of a B-17 looking toward the tail. At right is one of two waist gunner stations. On this B-17, the opening was sealed with a plastic window. On the B-24J the waist gunner’s opening had no window. Most historic photos show no windows. At the left rear is an egress hatch. The waist gunners were the only crew members who had room to move around.

Bailing out of the plane was no guarantee of survival. Bombers were stacked up at varying altitudes. Fighters were buzzing about. Debris could be flying around. Tangling the parachute or hitting anything would likely be fatal. There were many terrifying ways for an airman to die.

On August 17, 1943, one of the most notorious raids of the war took place. The 8th Air Force launched a two-pronged attack deep into Germany, sending a total of 376 B-17s against the Messerschmitt-109 factories in Regensburg and the ball bearing factories in Schweinfurt. The Germans meant to defend these sites at all costs and threw everything they had at the raiders, inflicting huge damage. The pitched air battles that went on virtually nonstop for hours resulted in the loss of 60 aircraft (and therefore 600 men) and another 172 damaged. [6] Despite the losses, the Americans still successfully attacked the sites.

In his memoir, Raid on Regensburg, Lt. Col. Beirne Lay described some of the horrors he witnessed that day: [7]

Various foundations tour the vintage military aircraft around the country. These shows are exciting events and very worthwhile to those who are interested in aviation and history. A flight aboard one of the vintage planes would be a once in a lifetime experience. However when you are enjoying thse planes, don’t ever forget about the men who flew them in combat, and what they went through. 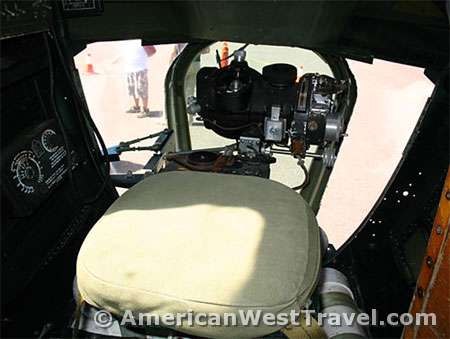 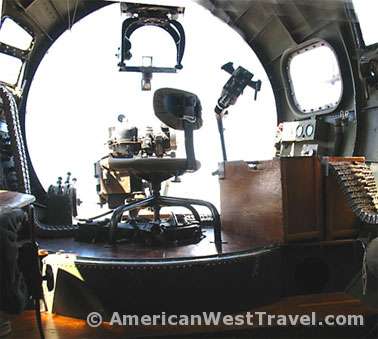 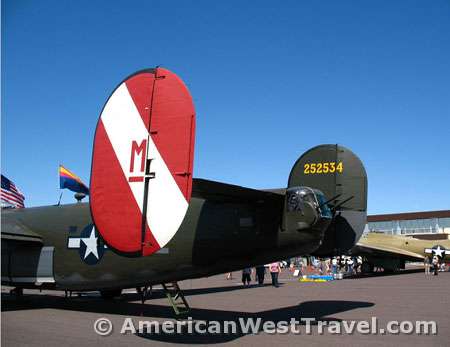 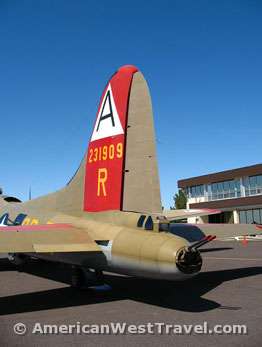